Want to work from home? We got your back!
Learn IT
We'll teach you all you need to pay the bills from the comfort of your home.
Learn IT
Master Testing in PHP!

Welcome, all advanced programmers, to the first lesson of an online course about testing PHP applications. The course is written upon practical experience with larger projects and we'll gradually learn to cover our code with different types of tests and thus create reliable and high quality applications. It's intended for all who strive for a decent employment, where you'll be very well rated for this knowledge, or for those, who have their own application and would like to extend it comfortably so you won't have to worry whether code changes broke the original functionality. 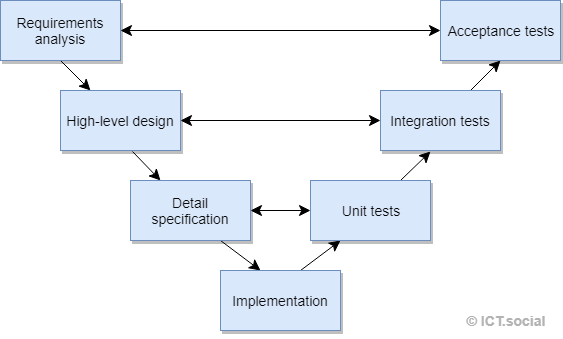 In the next lesson, Introduction to unit tests in PHP and PHPUnit installation, we'll learn how to program unit tests, which are the simplest tests verifying the functionality of internal libraries (units), and we usually begin with them when testing applications.