PHP professional, $7000 a month. Like the sound of that? We'll get you there for $120.
PHP e-shop course
Learn IT
We'll teach you all you need to pay the bills from the comfort of your home.
Master Form Applications in C# .NET Windows Forms!

In the previous lesson, Other Windows Forms Controls, we took a look at the advanced WinForms controls. In today's tutorial, we're going to take a look at creating menus in windows form applications and opening files/folders using dialogs. And also how to use MessageBox. All this using C# .NET.

This control provides a menu bar at the top of the application form. It's very easy to use. After adding it to the project, we just set the names and number of items, as shown in the picture. There's no need to set anything in the properties. Then we just double-click each option to set up an action that will be triggered when the user clicks on the specific option. 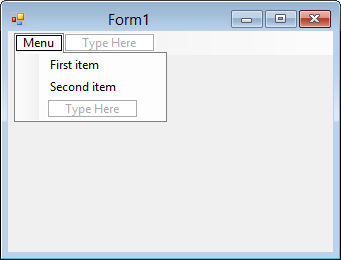 ToolStrip is very similar to the previous one, MenuStrip. However, it does nothing by itself as it only serves for adding several other controls, e.g. Button, Label, DropDownButton (which is MenuStrip version of ComboBox), Separator (used to separate the controls), and several others. Setting up those controls is very simple, too. We just double-click the buttons again to write the handler code. 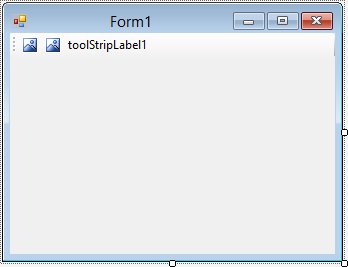 This control can be found in the tray icon article, it's here just for completeness' sake. It's basically a menu that appears after clicking on a certain component.

If you want to work with folders in your app, this component is a necessity. It provides simple and intuitive folder selection. The most important property is RootFolder, which specifies the default folder when the dialog is opened. Moreover, if you set e.g. the Documents/ folder as the RootFolder, it's possible to select only subfolders of the Documents/ folder, but you'll never be able to go up from the folder. The ShowNewFolderButton then specifies whether it's allowed to create new folders.

We open the dialog from the code using the ShowDialog() method, then we get the selected folder from the SelectedPath property.

After opening the dialog, it's necessary to ask whether it was closed by confirmation, otherwise we'd perform the action even if the user closed the dialog using the Close or the Cancel buttons. The ShowDialog() method always returns the button by which the dialog was closed. 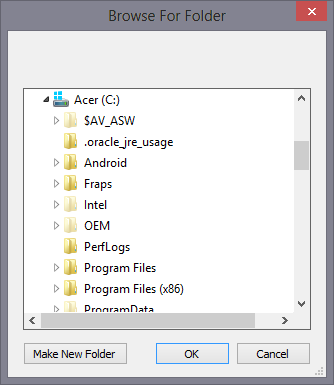 So we've discussed opening folders, now it's time to discuss files. The procedure is almost the same - we just add the component to the form again. The InitialDirectory property is worth mentioning, it's practically the same property as RootFolder of FolderBrowserDialog. Multiselect then specifies whether multiple files can be selected. Again, we open the dialog using the ShowDialog() method, then we get the selected file using the FileName property. 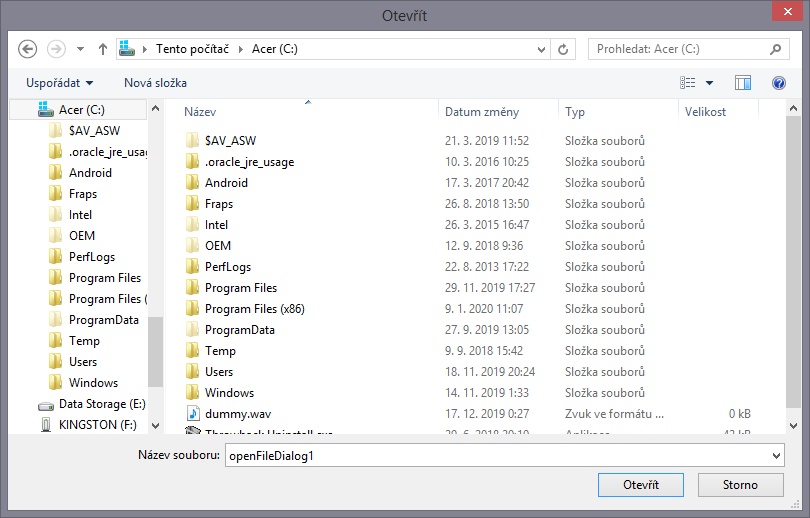 We use this dialog to save files. Among the properties, it's worth mentioning FileName, which is the chosen filename, and InitialDirectory, which is the directory where the dialog will be located when opened. DefaultExt then specifies the file extension. OverwritePrompt asks the user whether the file should be overwritten if it already exists. Title then sets the dialog title. We open the dialog using the ShowDialog() method again.

In case you want to perform other actions, use events. Specifically, the FileOk event, that is triggered when the file has been selected successfully. We get the filename using the FileName property. 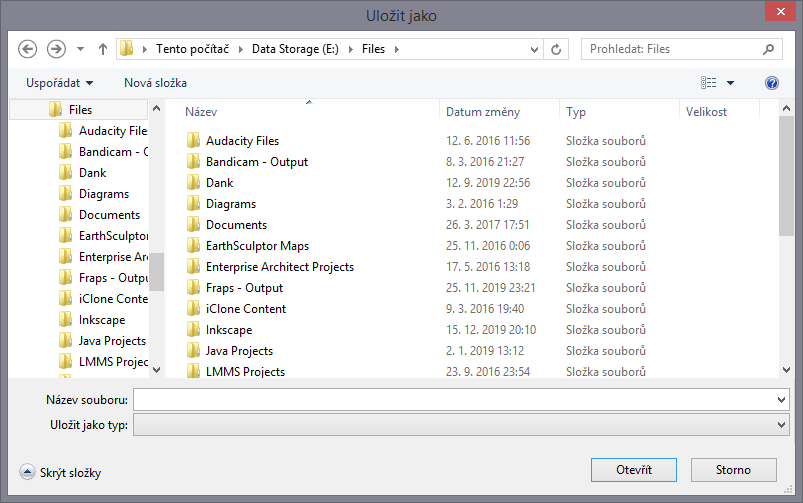 As you can see from the title, this control has something to do with colors. This dialog allows the user to pick a color. Of all the properties, the most important one is AllowFullOpen, which determines whether it's possible to "create" a custom color. The Color property then determines what color will be the default one when the dialog is opened. As always, the dialog is opened using the ShowDialog() method.

We then get the color from the Color property. The code below will fill the form background with the selected color. 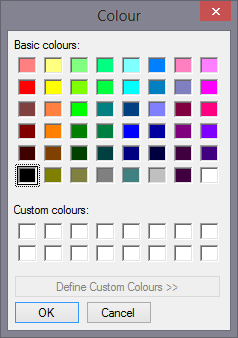 This dialog is very similar to the one that selects a color. Except here the user selects a font, as the control name suggests. Just for completeness' sake let me say that we open it using the ShowDialog() method. The MinSize and MaxSize properties are important as these limits the font size the user can choose for the text (0 is unlimited). ShowEffect then allows the user to toggle the underline or strikethrough, and ShowColor to select the font color.

We get the font using the Font property. In case we want to get the color as well, we must get it separately by using the Color property. Here's an sample: 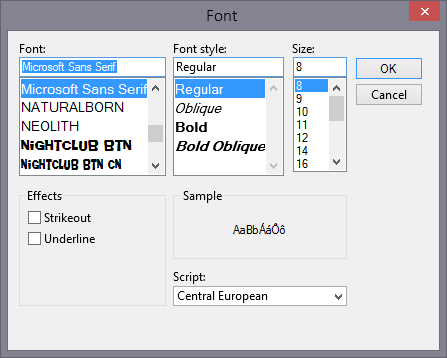 Although this isn't a form control, it still deserves its place here. It's the pop-up dialog that shows up, for example, when you perform some non-standard operation, such as emptying the Recycle Bin.

Results in showing the dialogue below: 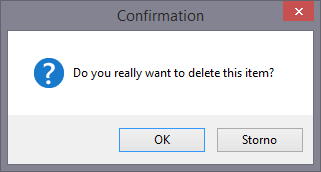 The first text is the message itself, the second one is the window title, and MessageBoxButtons specifies the window buttons (we can choose from OK, OK and Cancel, Yes and No, etc.). MessageBoxIcon specifies the icon on the left side of the text. Again, there are several options to choose from. Some parameters can be omitted.

Surely it'd be good to be able to respond to the specific buttons of the MessageBox, right? Let's show how to do that.

It's not a rocket science. We just wrap the code into if with the == DialogResult.OK ` condition (where `OK is the desired button). The code in the body of the condition is then performed only when the specific button is clicked.

Below is an example:

In the next lesson, Windows Forms Controls For The Fourth Time, we'll introduce advanced TextBoxes, a timer, and progressbar.