The theory alone was not enough for Radek. How did he start?

Radek decided to study C# .NET programming at university, but then he found that theory alone was not enough. Since he started from scratch, from the basics, it wasn't easy for him at all. How did he manage? And what advice does he have for everyone who is lost in programming? 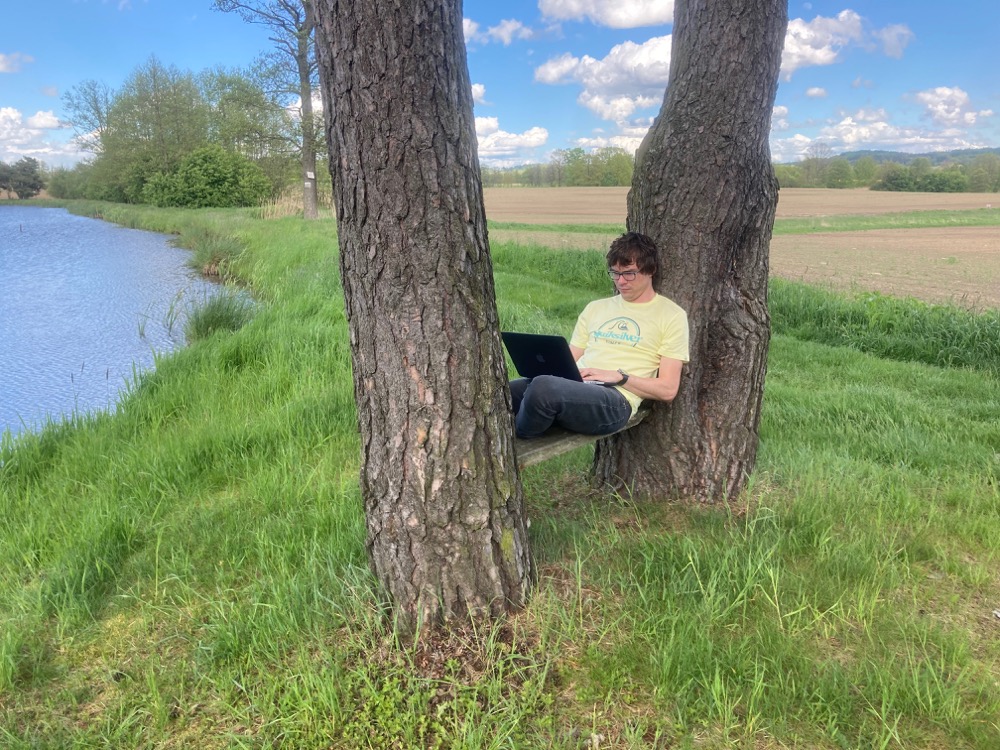 The question is always the same at the beginning. What does one love about programming at all? What led him to this? After a short thought, Radek gave me a smiling answer, saying: “I am such a lonely person and I have always been fascinated by programming. Already in high school, I was interested in how programs work in the background. At the time, no one understood that I was interested. "

The surprise, however, was that he only got into programming in college. He says: "I was in economics high school, I enjoyed economics. But computers too, so I wanted to go to college, where I could use the economy and still learn IT. That was the first impulse for me to start programming. "

Obviously, it was hard to start from scratch at the university. "I started college in 2014. I was afraid I wouldn't manage it. It was quite challenging. I passed the first test. I realized that if I ever want to make a living from programming, I have to approach it completely differently. I just wasn't satisfied, like most people, with taking the exam somehow, but I wanted to be really good at it. That's why my friend and I were looking for different ways to start learning differently. Then he told me about ICTdemy. Even today, when I have a job, when I'm looking for something, I come here to see if the information is here. "

I somehow passed the first test and then I started looking at ICTdemy. That changed me, I was one of the best from then on.

So Radek continued his studies at university. He almost always found what he needed here. "School didn't teach me much when I take it that way. At school, it was theory and nothing else. I read more or less just ICTdemy. I had no problem understanding anything. "

Radek got along with the local community. "I met a number of people I am in contact with today. When I was writing my bachelor's degree thesis, the impulse to do a currency calculator on my mobile phone came from ICTdemy. I was inspired by one person who did the console application at the time, and I know it wasn't exactly on the cell phones back then, so I just did it on the cell phone. "The idea was a success." It turned out well. I defended the thesis. "

Inspiration and encouragement continued. "I was interested in WPF applications and a friend used the Caliburn.Micro framework. I didn't understand that at all, but he just explained it to me and I then added some applications to ICTdemy that have already been created. I then used this for my MVVM architecture in my diploma. 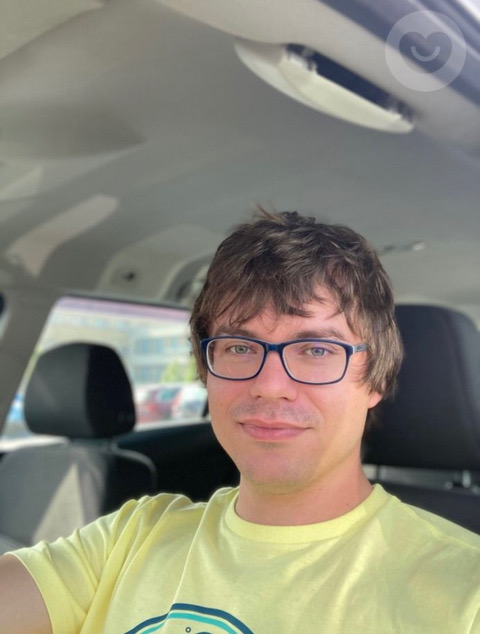 The theory is beautiful, but that's not all

I ask how Radek's studies are going, so he says: “It wasn't like I went through a course in a lesson-by-lesson style. And you can't say that I was only here on one course. I was just looking for what I needed. What I knew I had gaps in, so I went through it. Even now, when I'm learning CSS or JavaScript, I go to ICTdemy and see how I should do it right. "

The lesson is good, but in practical exercises, you will try if you really can do it. That's very good, I recommend it! The theory is beautiful, but that's not all.

Finally, he explained to me why he wasn't looking for help at school. "People in college think they'll say it once, and that's enough. But I couldn't think programmatically at all, I couldn't imagine it. I knew the theory, but it was useless to me. I needed time to sort it out in my head. "

I asked Radek if he would have any advice to share. He says: "I basically have advice from ICTdemy. In an article there, David Čápka wrote that it is important to try things on real problems and try it yourself. Then, when you try it, you come across various problems that you have to solve and thus move on, and that was important to me. I worked on the things I wanted and which I gradually learned. And I'm basically doing that until now. "

And how did it go on?

During his follow-up studies, Radek was contacted by an employment agency looking for programmers for the ICZ company. "The beginning was, as in any other job, a bit challenging, but because I have great colleagues who are happy to help me, it was easier. The work is good, I like that I somehow develop further. That's important to me, it has perspective. " 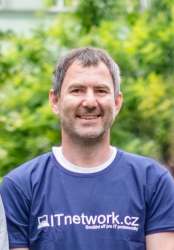 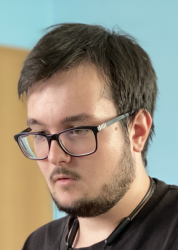 Patrik (21) has a development studio. How did he achieve it?
Read more ›
All articles in this section
Blog
Article has been written for you by Vlasta Řenčová 9/22/2021 3:36