We'll teach you all you need to pay the bills from the comfort of your home.
Learn IT
Critical situation!
The industry lacks hundreds of thousands of coders, and wages keep rising. Be a hero!
Save the industry
Master C# .NET Basic Constructs!

In today's C# .NET tutorial, we'll show first good coding practices in C# .NET. Not only beginners often violate them and make unnecessary mistakes in their programs, maybe you make them too?

Word of the senior programmer 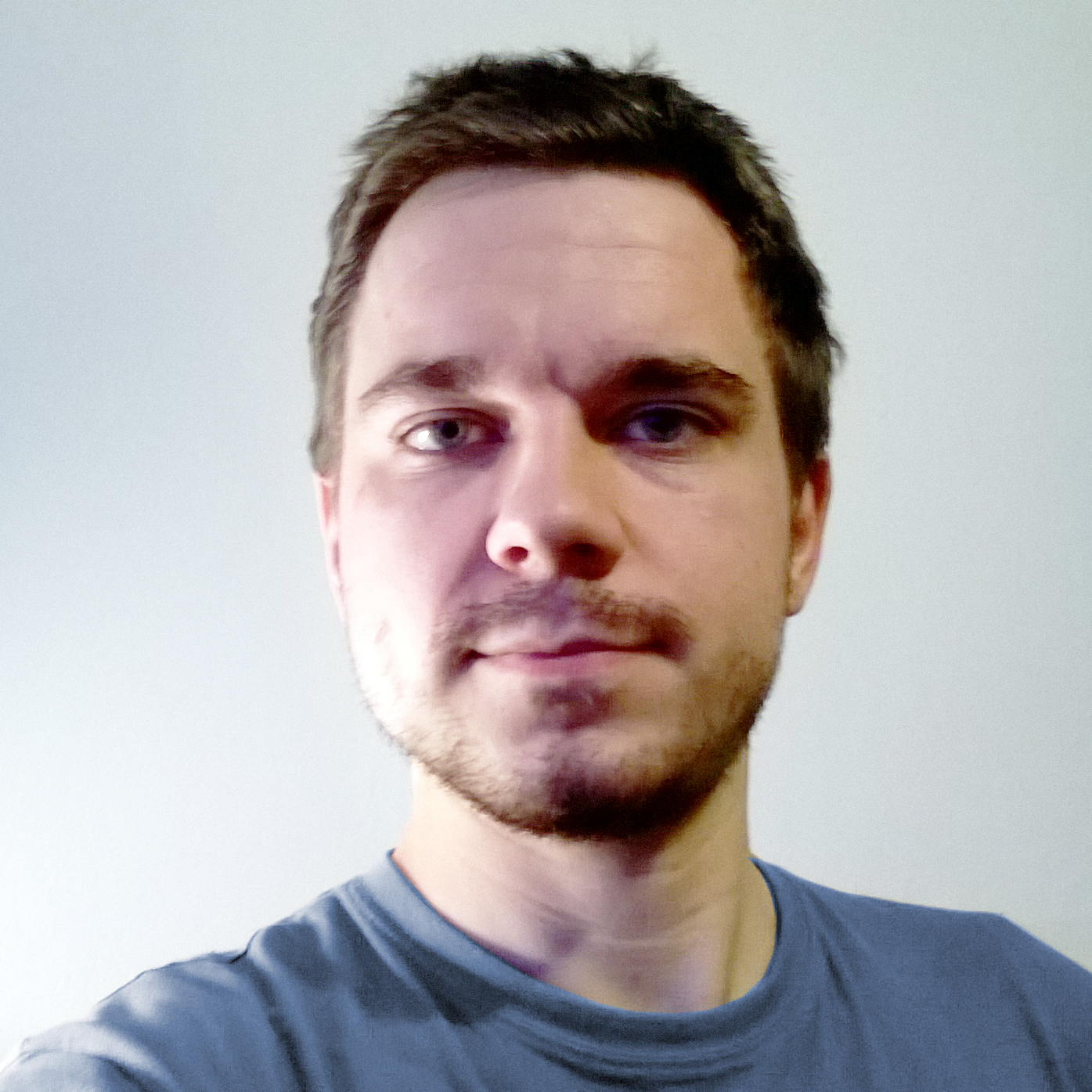 I prepared the material for today's lesson based on 20 years of my programming experience. As the editor-in-chief and lecturer, hundreds, maybe thousands of source code created by the community have passed through my hands. It wasn't difficult to notice that most of them, even though they work, contain unnecessary mistakes, which are also repeated over and over again. Surprisingly, mistakes were often made by both novice and more experienced programmers, and I used to make them too when I was learning to code.

I have come to the conclusion that the basic and wrong idea is:

✗ The program is correct if it works.

If we build a house that we like and it doesn't blow into, it doesn't mean it's right. A house must have a well-thought-out architecture, and if it has no foundations, it'll start to collapse in a few years.

Programming is often compared to civil engineering in terms of architecture. Let's explain why.

Human brains can only work with a limited amount of information at a time. Simply said, if a program is poorly written, sooner or later the programmer would have to keep more things in mind than one can. Adding more and more functions to such a program will always cause an error in the application. In practice, it turns out that an author's hobby project "stops entertaining him" or a commercial project goes bankrupt because it's "already too complicated".

Let's take another example - When is our household arranged so that a hammer is in a first-aid kit, which is in the basement, it'll be probably difficult for us to work effectively in it. Although this example sounds absurd, its software alternatives happen daily.

When is the program correct?

It's simple. The program is correct if:

We'll be talking about the violation of good coding practices and the code quality today. We care about you being really good, so you can find a few more of these lessons across our courses.

How to name variables correctly?

This is, of course, an exaggeration, but the joke comes across a need to spend some time figuring out variable names. So that everyone, including us, when we return to our own code after a few months, understands what each variable is for. In general, you can rely on the simple rule:

Both examples create variables for a simple console quiz. In the first example, it isn't clear at all what some variables contain, e.g. naming the variable array has about the same meaning as we'd call it a variable.

A common mistake is that we want to save the result of a calculation, for example, and we name the variable calculation. However, the calculation isn't related to the variable at all, it's an action, variables always contain a value (the result of an action). This is the case with the totalBonus variable in the quiz. Similarly, in the first example is a variable named print because we print it somewhere. But we can clearly see from the second example that it contains the title of the quiz.

Hand on heart - which one of you would understand that the code on the left is a quiz program?

In the source code, at our beginner level, it doesn't matter in which language we'll name variables. To be as versatile as possible, it's best to write the code in English.

We name variables in one project in one language and if for example in Spanish, then without accent characters!

We never use accent characters (ó, Ň, ...) in identifiers (e.g. in variable names). Of course, we can use them in values stored in those variables.

Although modern languages support UTF-8 encoding in identifiers, it's very easy to forget an accent and then use completely different variable! In addition, a source code file can be processed by an application that doesn't support it, and this will typically happen over time (for example, sometimes there's a problem with displaying diacritics in an attachment by a mail client, etc.).

Today's applications are increasingly complex. It often happens that one word isn't enough to describe what is stored in a variable. Then it's useful to use more words. Nowadays you can come across relatively long variable names such as userObjectOutputStreamFactory.

However, such a long name only makes sense in a complex application, where there are several similar variables, so we have to add another word. So in a "Hello world" application we won't create a variable named textWithGreetingHelloWorld, but we can simply name it a greeting, if there isn't any other greeting

For the sake of better readability of such a variable name, we must somehow separate the words:

Here it isn't clear what is stored:

We don't use abbreviations

Let's start this chapter with the quote:

Everyone wondered what the DATBIR column was for. Once it was discovered that it's apparently the date of birth.

This bad coding practice is basically the opposite of multiword variables. We don't come up with nonsense abbreviations, for example, no one knows that rm means receivedMessage. You can simply follow this rule:

If someone other than us looks at the code, they should know what exactly is in each variable.

As we promised, we'll return to the topic of good coding practices a few more times in similar, rather relaxing lessons

In the next lesson, What are algorithms for? , we'll introduce the world of algorithms, talk about what an algorithm is and why we should be interested in something like that at all.

Previous article
Mathematical functions in C# .NET - The Math library
All articles in this section
C# .NET Basic Constructs
Skip article
(not recommended)
What are algorithms for?
Article has been written for you by Filip Smolík